Ep.90: Inside the Design-Build Movement with David Supple 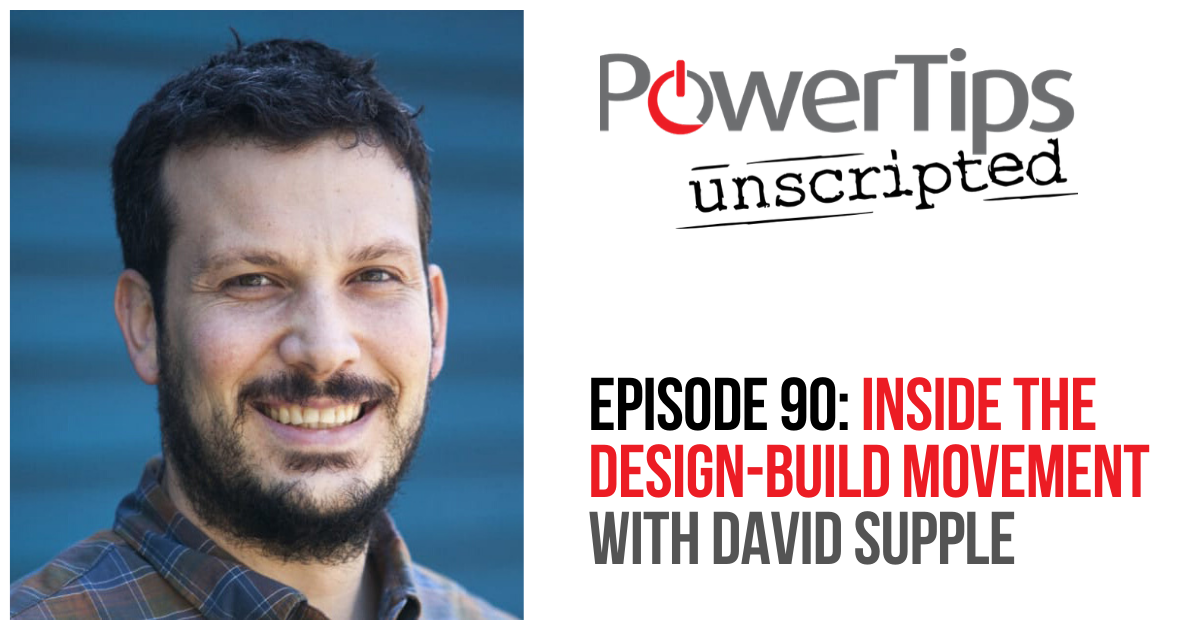 You may have thought that the design-build business model is a recent phenomenon. But years ago, all builders practiced design-build, but something happened along the way to create separate industries.

In this episode, David Supple takes Victoria and Mark on a deep dive into the history of the design-build model, the truths about it, and why it’s been around as long as buildings have.

David is the founder and CEO of New England Design & Construction in Boston. He’s grown NEDC to be a leader in design-build excellence, winning more than 30 awards and being written about in more than 30 publications over the past 14 years. In addition to expanding the company, David has started the DesignBuild Movement, a forum with the purpose of educating the public on this topic with the end goal of creating better buildings.

David has had a fascination with creating buildings since his art history teacher in high school showed the class slides of landmarks in Europe like Notre Dame Cathedral and the Sistine Chapel. He decided he wanted to build those types of spaces, and was steered into architecture. He graduated from college with an architecture degree, and started practicing. Then, he says, he realized he didn’t know what he was doing. So he went to work as a carpenter to get a foundation in actual building before he opened NEDC. David talks about the history of architects and builders, and how the industry got to where we are now, including:

It’s a fascinating look at the history of building, architecture, and remodeling, and will make you better prepared to discuss what design build really means.