Ep.24: The Relationship Between Design & Construction with Anitra Mecadon

There are so many people involved in remodeling projects, with different skillsets and specialities and personalities. On the construction team, there’s often misunderstanding or frustration with designers and architects. Great designers have innate talents and abilities, great craftsman do too. Everyone brings a significant piece to a successful project.

The key, as it is so often, is in communicating to build relationships.

In this episode, Anitra Mecadon brings her perspective as an interior designer, and talks to Tim and Steve about breaking down the barriers between all parties involved in remodeling projects.

In addition to being an interior designer, Anitra is also a television host and spokesperson for National Gypsum. She hosted five seasons of “MegaDens” on the DIY network and has appeared on other shows on DIY, as well as HGTV.

When a designer brings you a complicated plan, appreciate that while sometimes it’s not easier to execute, the final result will almost always be better. By talking —and more importantly — really listening to each other, designers and contractors can form a united team to get the best results for your clients. Anitra gives you tips and methods to get there, including:

Anitra also gives you a behind-the-scenes look at what really happens on those home-improvement TV productions.

We’re thrilled that Anitra will be with us at the Purple Production Conference in New Orleans, Sept. 27. 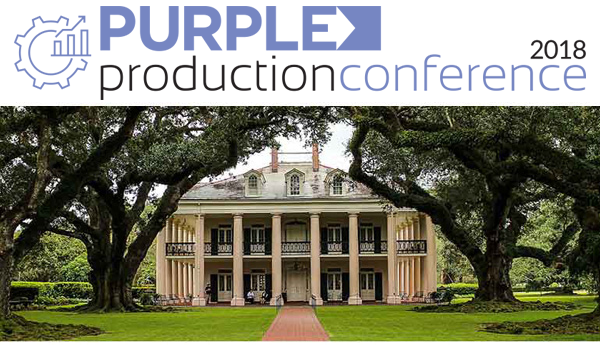